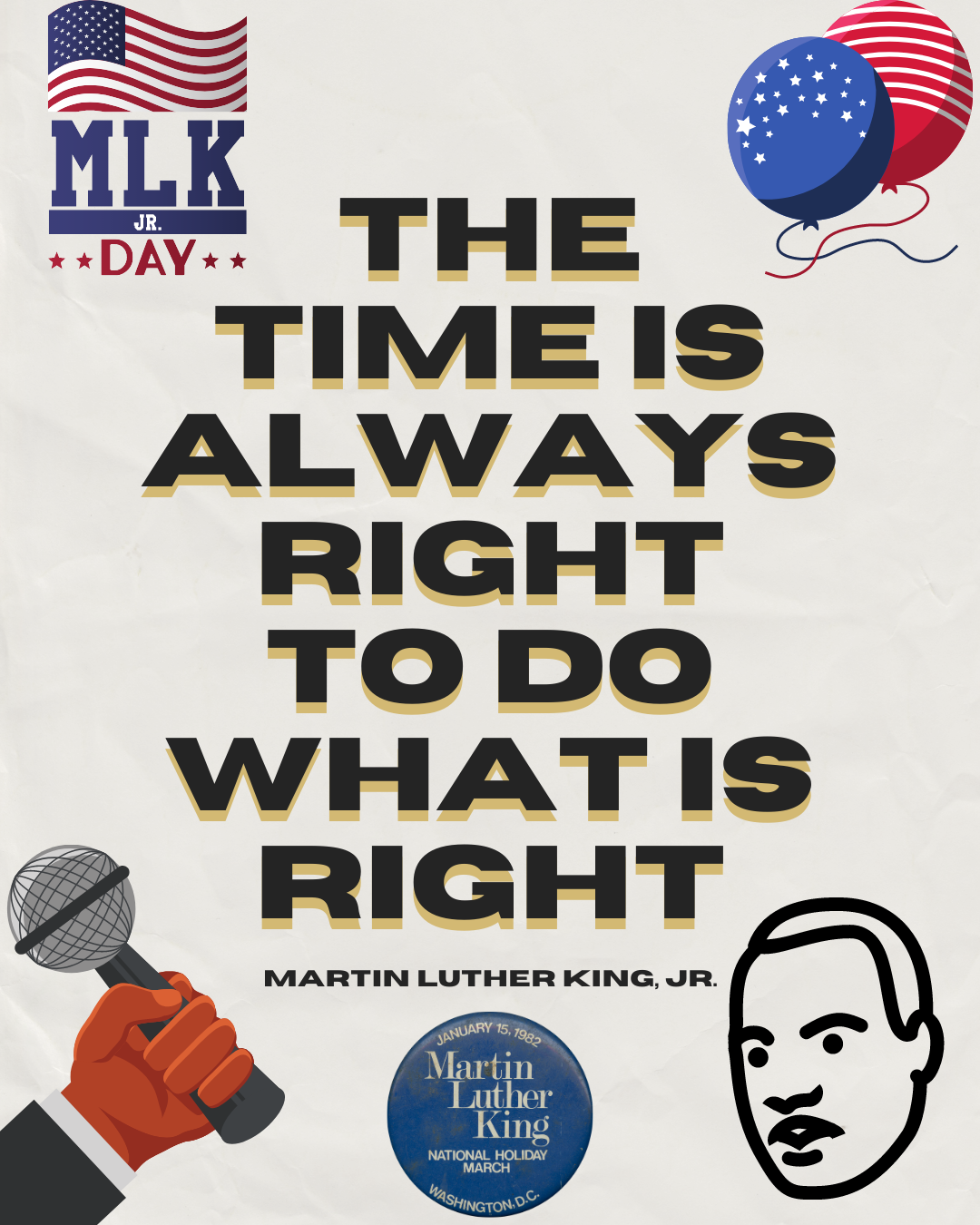 MLK Day is celebrated to honor the life and legacy of Dr. Martin Luther King Jr., a civil rights leader who worked tirelessly to end segregation and discrimination against Black Americans in the United States.

He is best known for his role in the advancement of civil rights using nonviolent civil disobedience based on his Christian beliefs.

The “I Have a Dream” speech, given by Martin Luther King Jr. on August 28, 1963, during the March on Washington for Jobs and Freedom, is one of the most iconic speeches in American history.

It is significant for several reasons:

✔️It helped to galvanize the Civil Rights Movement and bring attention to the ongoing struggle for racial equality in the United States.

✔️The speech is widely regarded as one of the greatest examples of public oratory in history, due to its powerful rhetoric and the emotional impact it had on its audience.

✔️King’s use of the phrase “I have a dream” and the imagery of a “promissory note” and a “check” that would be “cashed” helped to create a powerful and memorable metaphor for the Civil Rights Movement’s goals.

✔️The speech was seen as a call to action for civil rights, and it helped to inspire a new wave of activism and legislation aimed at ending racial discrimination and segregation.

✔️It was a powerful call for unity, King envisioned a future where all people would be judged by the content of their character rather than the color of their skin.

The holiday is a time to reflect on his message of equality and to continue to strive for social justice for all.

Chime in over here to join in on the discussion!