HomeTricks of the Trade Is Your Resume Up to PAR?

Is Your Resume Up to PAR? 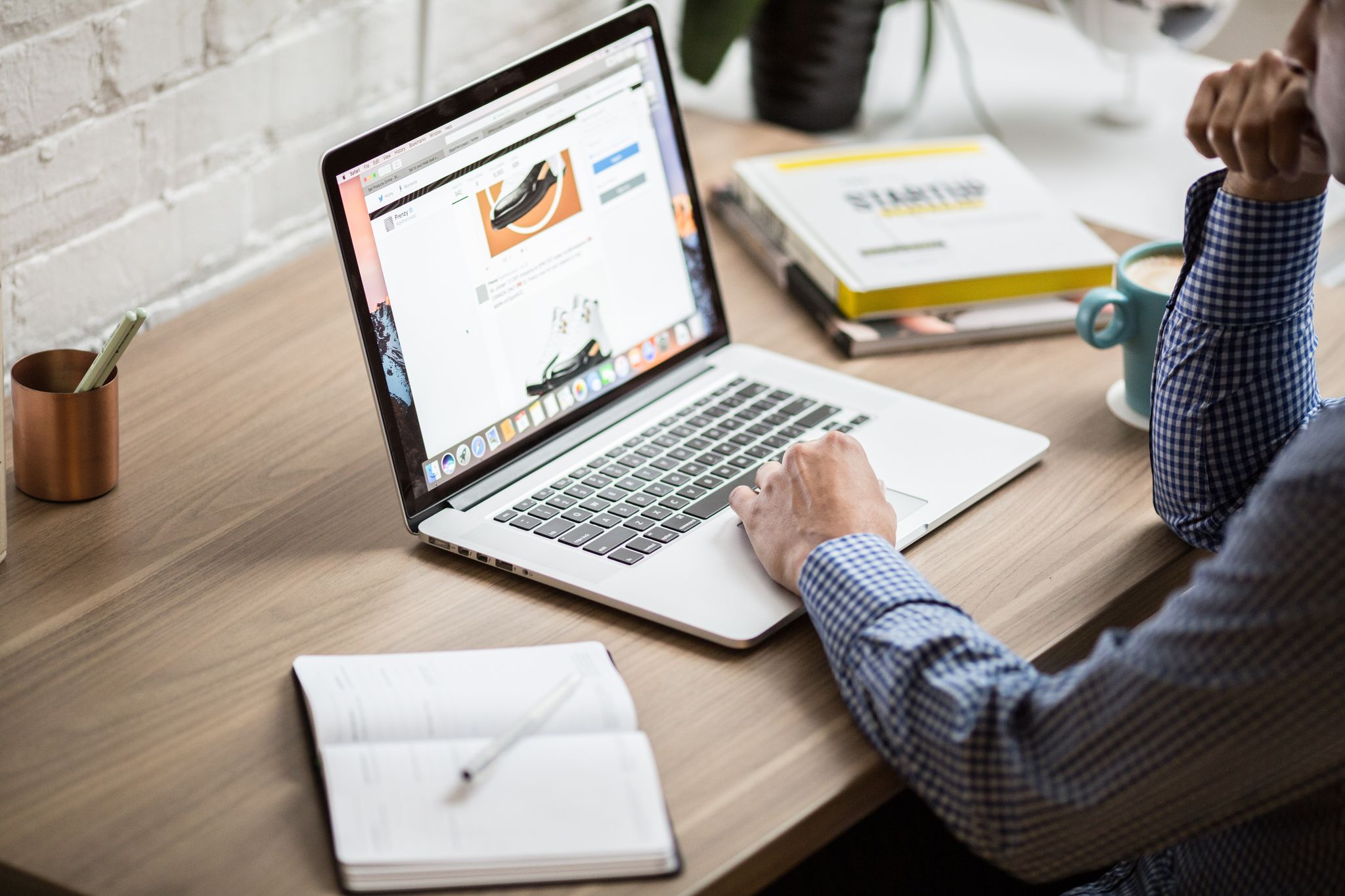 As discussed in a previous article, see here, you should know by know that the most effective way to author an Experience section of your resume is by leveraging metrics, accomplishments and PAR statements. PAR stands for Problem, Action, Result. Please take a minute to review some more insight on what PAR is in that previous article and then continue on reading the following examples to help you on your way to getting your resume up to PAR!

Problem: In 2003, remote users, which were comprised mostly of members of our Audit staff, needed reliable remote access to files to work on while at client sites. These sites were local to the Washington, DC area, other cities in the US, and International sites in Europe, Asia, Africa and so-on.

Action:  We looked at both Microsoft’s RDP (Remote Desktop Protocol) and Remote Access Server solution, and Citrix’s MetaFrame XP as possible options. We went with Citrix due to much better administrative controls, flexibility and superior speed, especially  over slower internet connections.

Result:  Citrix MetaFrame XP (now known as Xen App) has provided GR&F with increasingly reliable, robust and speedy access to corporate resources over the past 12 + years that improved productivity by at least 40% for Auditors, Client Services and tax staff, even while overseas.

Problem: (2007) Due to increased number of clients and the size of associated files, free space on the file server began to decrease dramatically.

Action: Rather than purchase a new server with increased Direct Storage (on board drives), we decided to begin consolidating storage by purchasing a SAN.

Result:  This allowed us to connect front-end servers to the SAN without having to transfer data anytime a hardware upgrade was required, saving countless hours of over-network data transfers. The SAN also made scaling storage as easy as purchasing a new device and adding it to the storage group.

Problem: Server sprawl. After several years of adding more and more servers, the SAN and other network equipment, we started to have serious space issues in the server room.

Action:  We worked with a local IT support firm to implement a virtualization solution. We chose VMware ESXi over Microsoft’s Hyper-V due to overall product maturity and advanced feature set.

Result:  With the 3 vSphere hosts connected to the now 2-unit SAN, we were able to build servers as needed quickly and efficiently while reducing our physical server footprint by over 2/3.

Problem: Frequent international travel by Audit Partners and staff lead to concerns about the possibility of lost or stolen laptops both overseas and domestically.

Action: We implemented two technologies, one to enable tracking of a stolen laptop and the other to encrypt each laptop hard drive. Dell offers a BIOS-based tracking/remote wipe system that runs whenever the computer is connected to the internet and cannot be disabled. We also set up a PGP Universal Encryption Server  (now owned by Symantec) to centrally encrypt and administer all laptop hard drives.

Result:  In the 8 years the system has been in place, we only had to use the locate/remote wipe system once, when 2 of our laptops were stolen out of Audit staff hotel rooms while in Uganda. The encryption system allowed us to assure our clients that their data was as safe as we could possibly make it.