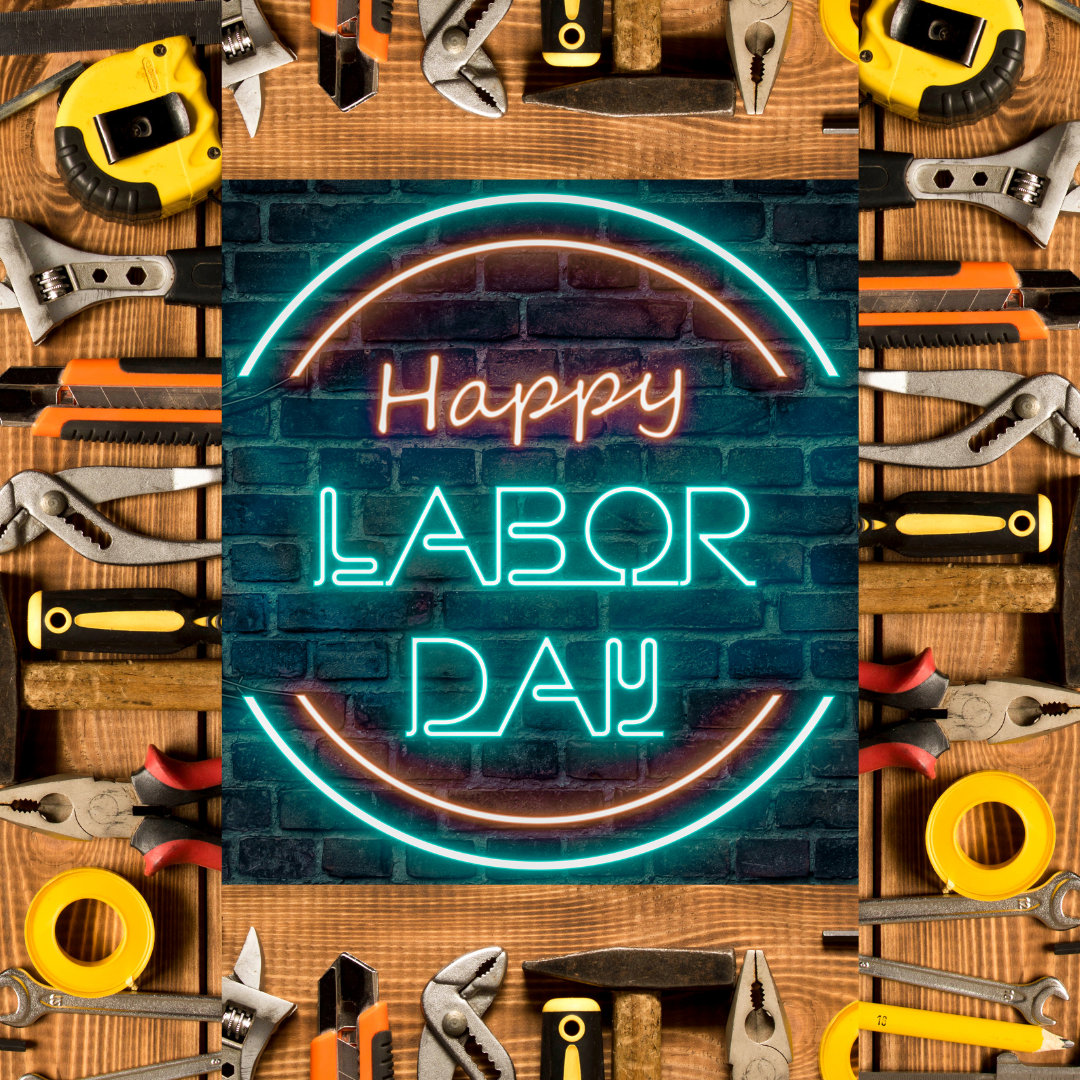 Union leader, vice president of the American Federation of Labor, and United Brotherhood of Carpenters founder, PETER J. MCGUIRE, stands next to a FELLOW, also a union leader, observing a parade. Both smiling.

MCGUIRE – “What a sight for sore eyes.”

FELLOW – “And only 12 years after the original Labor Day parade.”

MCGUIRE – “I’m just glad ole’ Grover Cleveland signed this into law. It’s about time we give the working class a day off. I mean, it’s only one day.”

MCGUIRE – “Probably around $10 million in earnings.”

They both laugh outlandishly. McGuire shouts to the crowd.

They both laugh again.

FELLOW – “I’m just glad you got the Central Labor Union of New York to buy into the idea.”

MCGUIRE – “Well, after that visit to Toronto, I had put forward the initial proposal to the fledgling Central Labor Union.”

FELLOW – “Right! We needed a day set aside for a general holiday for the laboring classes.”

MCGUIRE – “Between you and me, I even recommended that the event should begin with a street parade as a public demonstration of organized labor’s solidarity and strength, with the march followed by a picnic, to which participating local unions could sell tickets as a fundraiser…and now look at this spectacle.”

FELLOW – “Good call on requesting the first Monday in September as an ideal date for such a public celebration, owing to optimum weather and the date’s place on the calendar, sitting midway between the Fourth of July and Thanksgiving public holidays.”

MCGUIRE – “Of course. And it doesn’t interfere with my May Day.”

McGuire takes a deep breath. He smells through his nose.

MCGUIRE – “What a glorious day to be off indeed.”

🎉 Over the years, particularly as the influence of unions waned, the significance of Labor Day in the United States changed. For many people, it became an end-of-summer celebration and a long weekend for family get-togethers. At the same time, it has continued to be celebrated with parades and speeches, as well as political rallies, and the day is sometimes the official kickoff date for national political campaigns. 🎊

📅 By the time it became an official federal holiday in 1894, 30 US states officially celebrated Labor Day. Eventually, all U.S. states, the District of Columbia, and the US territories have subsequently made Labor Day a statutory holiday. 📅

🇺🇸 American labor has raised the nation’s standard of living and contributed to the greatest production the world has ever known and the labor movement has brought us closer to the realization of our traditional ideals of economic and political democracy. It is appropriate, therefore, that the nation pays tribute on Labor Day to the creator of so much of the nation’s strength, freedom, and leadership – the American worker. 🇺🇸

👉 Chime in over here and let me know your thoughts about Labor Day and how you will be celebrating!

💰PS – I want you to know that referrals from satisfied clients are the lifeblood of my business, so I greatly appreciate anyone you send my way. As a bonus, for any referrals you send that purchase services from me, I will send you $25 for each! Thanks again for your continued support!
📰 PSS – Also please subscribe to our monthly Jobstickers newsletter (https://mjwcareers.com/newsletter-signup), Spotify Podcast (https://open.spotify.com/show/4BdzyZsOtgbEtNRTRgbTLi) and Facebook Live group (https://www.facebook.com/groups/455474262138280) to stay up to date on job hunting industry trends, resume and social media profile and networking techniques, recruiter insights, promotions, discounts, and freebies.
✅ PSSS – follow the hashtags #Jobstickers, #ThePragmaticResume & #UnUnEmployed on LinkedIn for other daily insights that can help you in your career or job search!
💻 PSSSS – Thank you for reading! Please visit www.jobstickers.com to keep up with all of MJW Careers’ content, and visit www.mjwcareers.com or email warz65@gmail.com (or call 855-YES-EMPLOYEES) to learn more about our resume writing, interview training, career coaching, or outplacement services and solutions.