HomeCompany News Film Scenes That time I was in a Billy Crystal and Bette Midler movie, 𝘗𝘢𝘳𝘦𝘯𝘵𝘢𝘭 𝘎𝘶𝘪𝘥𝘢𝘯𝘤𝘦

That time I was in a Billy Crystal and Bette Midler movie, 𝘗𝘢𝘳𝘦𝘯𝘵𝘢𝘭 𝘎𝘶𝘪𝘥𝘢𝘯𝘤𝘦 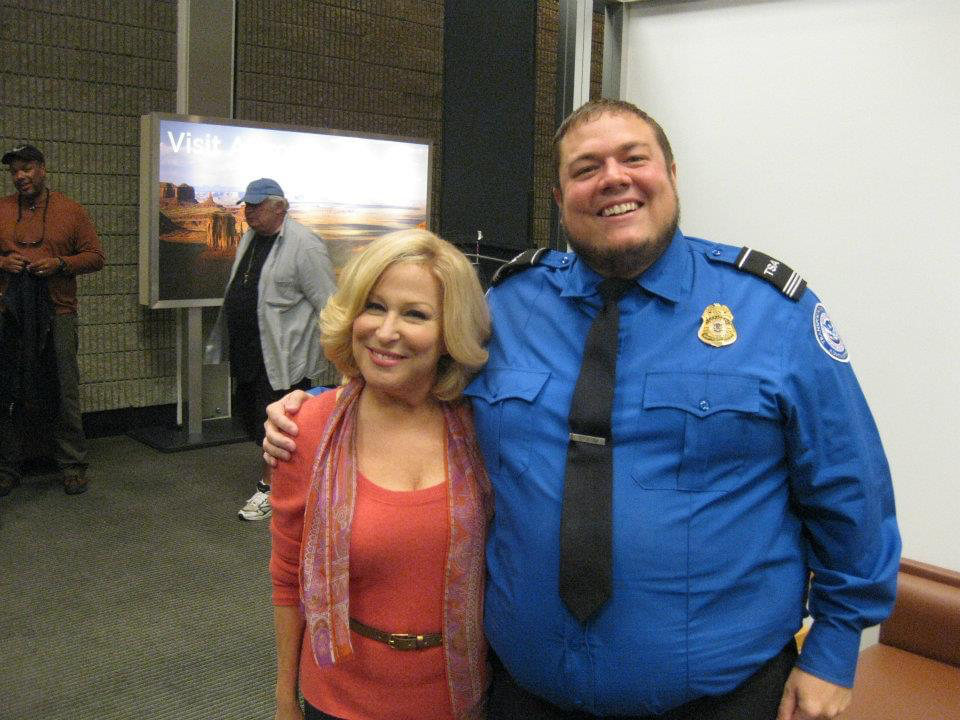 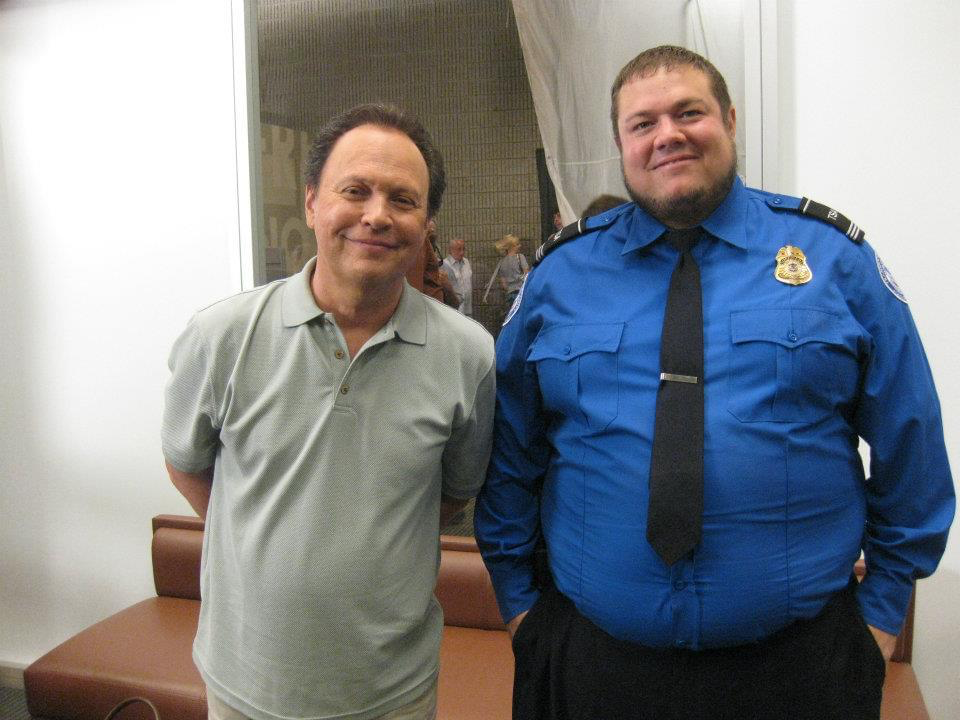 That time I was in a Billy Crystal and Bette Midler movie, 𝘗𝘢𝘳𝘦𝘯𝘵𝘢𝘭 𝘎𝘶𝘪𝘥𝘢𝘯𝘤𝘦.

𝗙𝘂𝗻 𝗳𝗮𝗰𝘁: It was literally day 1 of shooting, super crazy and everyone including the stars and director were super, super nice. But, I was there when Billy was trying to get a photographer to shoot a correct photo of…his hair. Apparently “Hollywood” hadn’t signed off yet on Billy’s amount of…gray hairs! So it was a bit of a circus watching this discussion/photo session/emails-to-the-studio scene unfold. They said he had “just the right amount” when it was all said and done 😂

I “act” whenever I land a gig off an audition. My agent hooks up a ton of auditions, so you never know when the powers that be will help nudge those fine production folks and casting directors into choosing me for any given role.