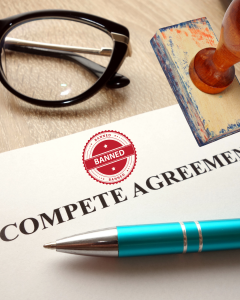 I came across this fascinating article by the team over at Morning Brew. It said that the FTC wants to ban non-compete clauses, allowing roughly 30 million workers to make more money.

In July 2021, Joe Biden summoned his inner concerned father and implored the Federal Trade Commission (FTC) to take a long, hard look in the bureaucratic mirror and think about competition in American business. In an executive order, the president implored the agency to, among many other things, “curtail the unfair use of non-compete clauses” in employment agreements, citing how they “may unfairly limit worker mobility.”

Last week, the FTC emerged from its bedroom with the gusto of a caffeinated teenager fresh off a TikTok binge and announced a plan to ban non-compete clauses nationally. Non-competes vary in size and scope, but are generally an employment agreement between two entities, wherein one party agrees not to engage in “conduct that would increase competition for the other party for a specific period of time,” according to Cornell Law School.

It is a matter of debate whether or not the Federal Trade Commission (FTC) should ban non-compete clauses.

Supporters of banning non-competes argue that they limit competition and can prevent employees from finding new job opportunities, while opponents argue that they protect companies from the loss of valuable intellectual property and trade secrets.

Ultimately, whether or not to ban non-competes is a policy decision that would need to be made by the FTC or by lawmakers in Congress.

Do you think the government should ban non-compete clauses?

Read the rest of the article here: https://www.hr-brew.com/stories/2023/01/11/the-ftc-wants-to-ban-non-compete-clauses-allowing-roughly-30-million-workers-to-make-more-money

Chime in over here.

Check out my 1,000+ client testimonials and recommendations on Facebook, Google, and LinkedIn right over here! 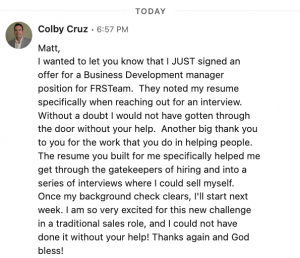 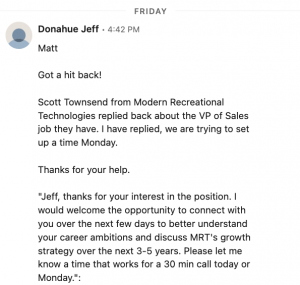 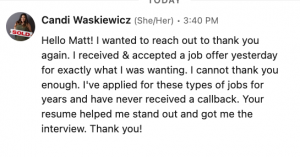 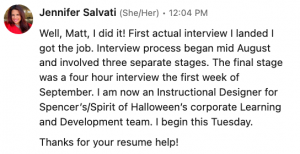 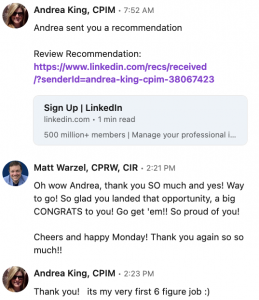 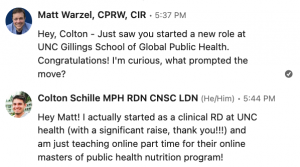 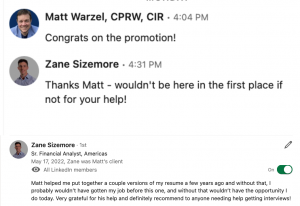