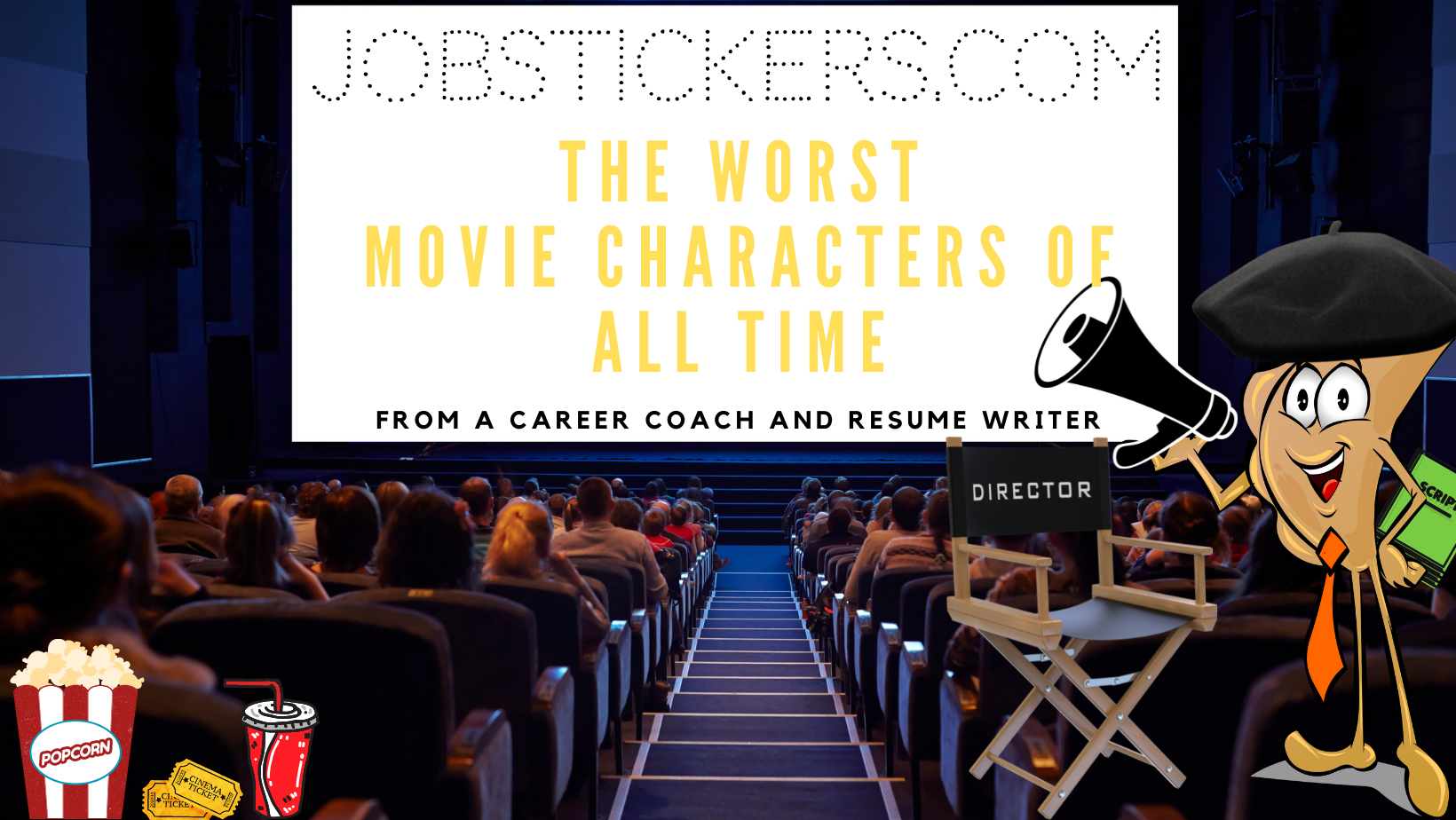 📹 When it comes to the cinema landscape, there are tons of memorable characters — both good and bad.

🎥 Having moonlit as a filmmaker, producer, screenwriter, director and actor for the past 16 years, I can still count on maybe 2 hands, all of the top actors/actresses that can still command a room.

📽️ So when I find myself watching movies, sometimes the career coach/resume writer in me starts watching.

🎞️ And let me tell you, that part of me can get real irritated, and fast.

📼 For example. This past month I’ve been riding on the Christmas movie train with my wife.

📹 Last night, we knocked out one of our personal (and most underrated Christmas films) favorites, Prancer. The story is about a girl who thinks she’s babysitting Santa’s reindeer and needs to nurse him back to health in time for Christmas Eve. Fantasy, drama, comedy…all of the feels!

🎥 And one actor in the movie is someone who was on top of the game, Sam Elliot. You know, the guy with the huge mustache from Tombstone and The Big Lebowski, among many others.

🎬 I noticed something though last night. In the film, Sam just either yells at his kids or is reading.

📽️ Not enough apples are being produced and sold on his apple farm? Eh, let’s read the “Now or Never” novel.

🎞️ Your kids are acting up? F that, it’s time for the sports page!

📼 Considering your late wife’s sister to raise your outrageous (and so lovable) daughter? Not now, it’s time for the front page!

📹 It got me thinking. If Sam’s character would put half as much energy that he does in reading, getting the mail in his pajamas, or interrupting his daughter with half-baked parenting advice and an iron fist, he would own 2 apple orchards by now!

🎥 So, allow me to present to you, my list of the top worst movie characters from the perspective of a career coach and resume writer (in no particular order). This was curated on the idea that this character truly marvels at idiocy or laziness (or both, which is the ultimate purple unicorn of ineptitude):

🤩 The Dude – The Big Lebowski

🎬 Chime in over here, drop some chatter and some suggestions.